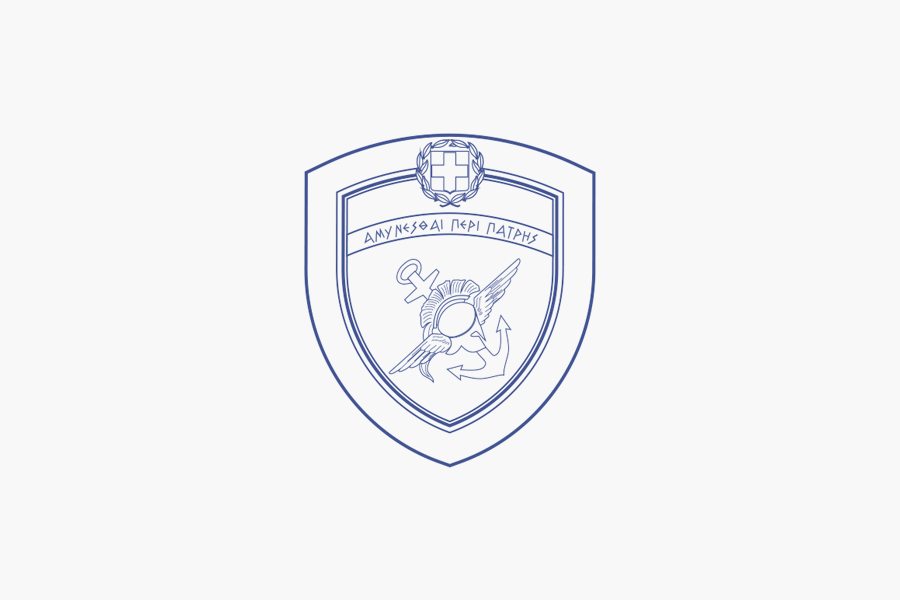 He was born on 10 November 1968 in Vironas and he is a native of Granitsa, Evrytania.

He is a distinguished graduate of Varvakeios School.

He has studied Political Sciences and International Relations at KENT University, England, and specialised in Regional Development and European Integration.

He speaks English and French.